The AIA Chicago Design Knowledge Committee focuses on showcasing the design excellence of member firms through visits, virtual and in-person programs, and building tours.  These events and programs focus on highlighting design excellence throughout Chicago.

Sign up to receive updates and event information from the Design Knowledge Community. 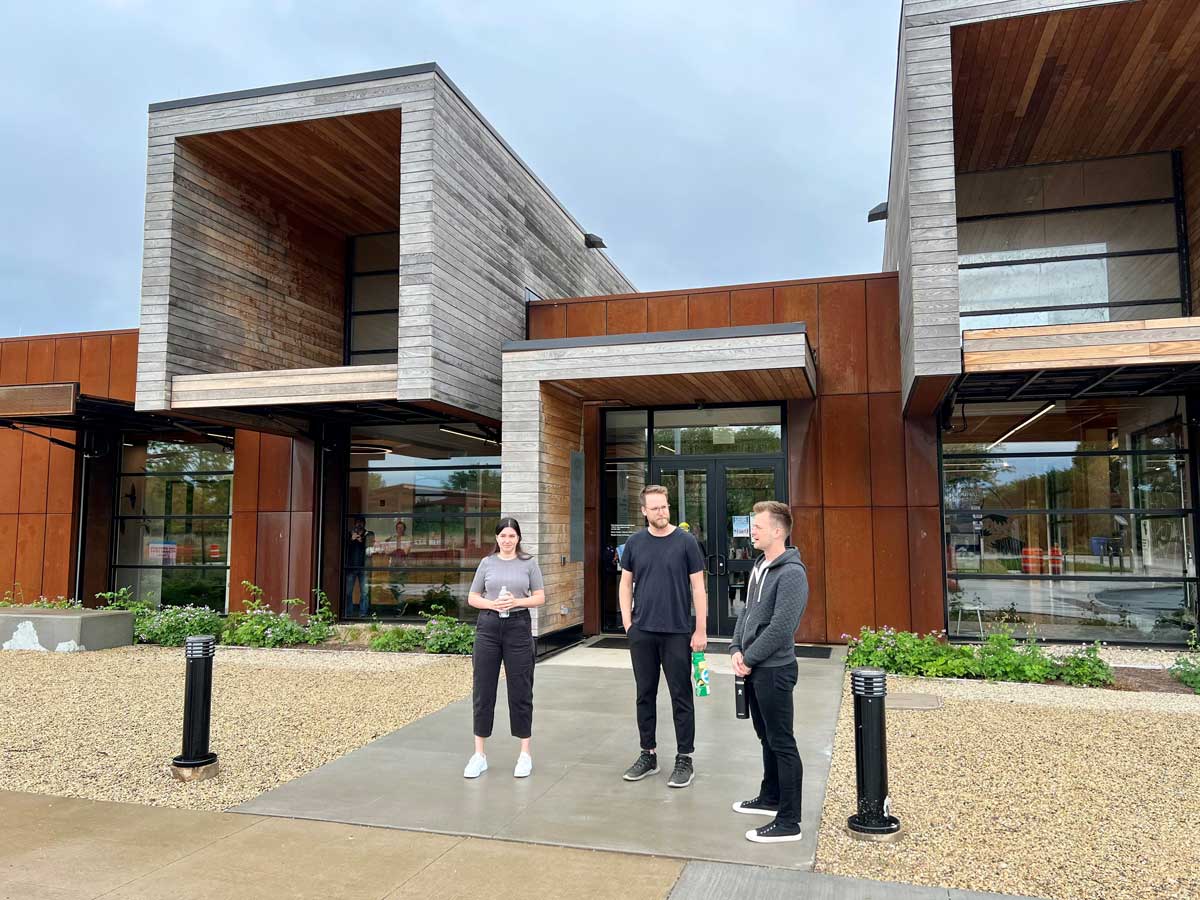 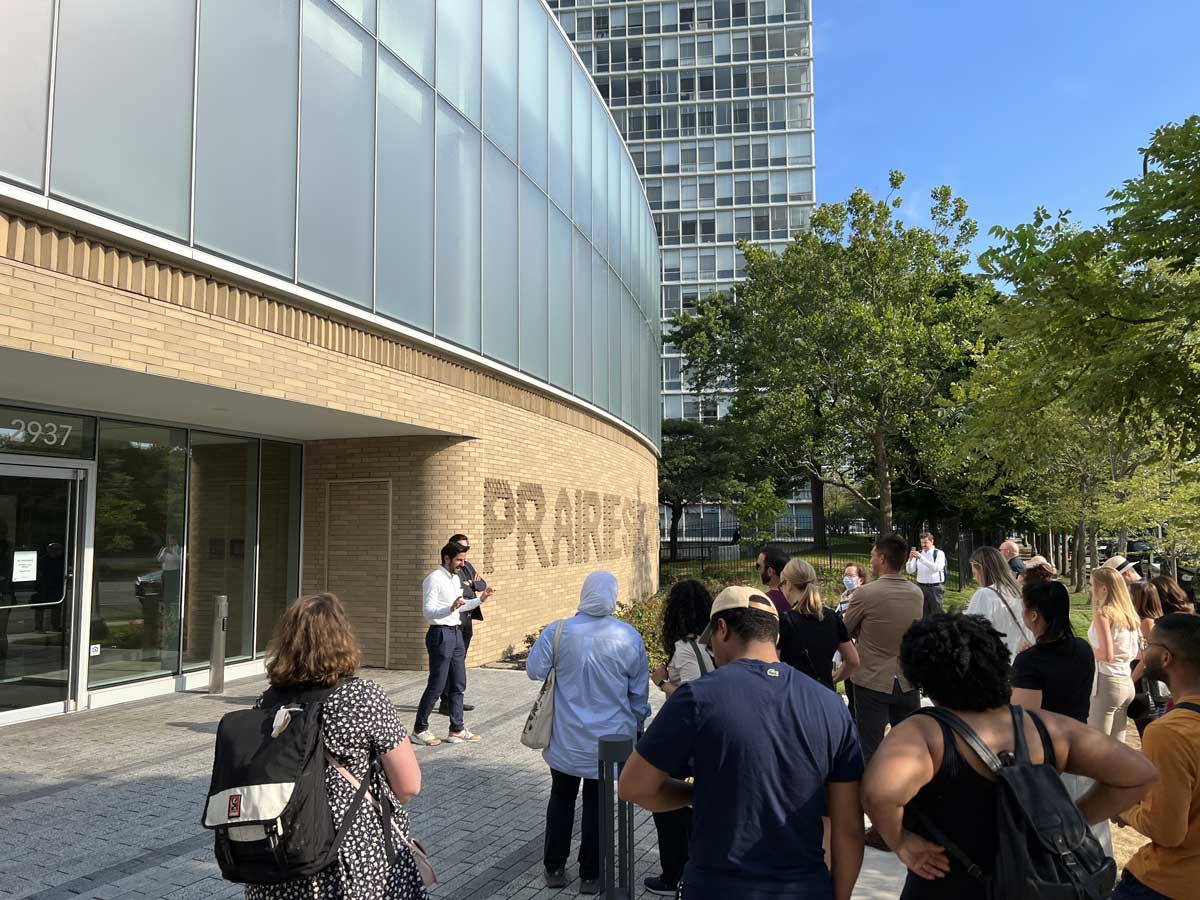 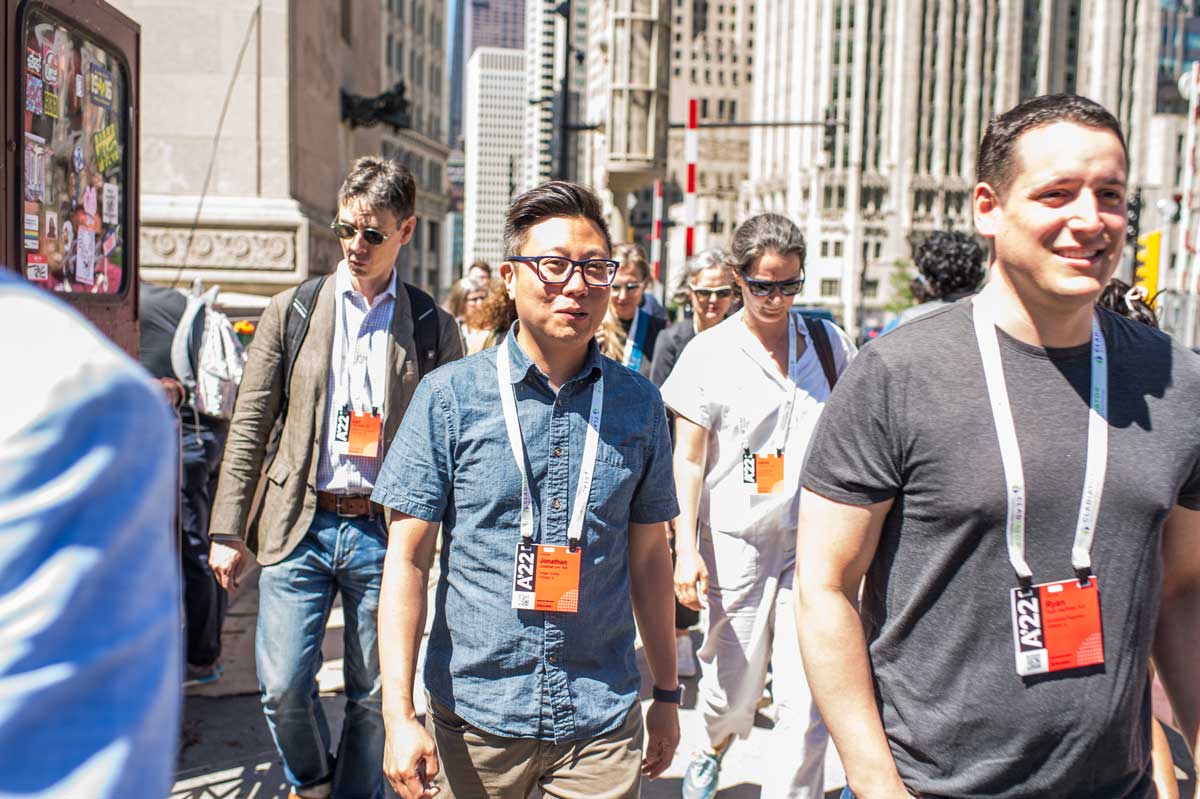 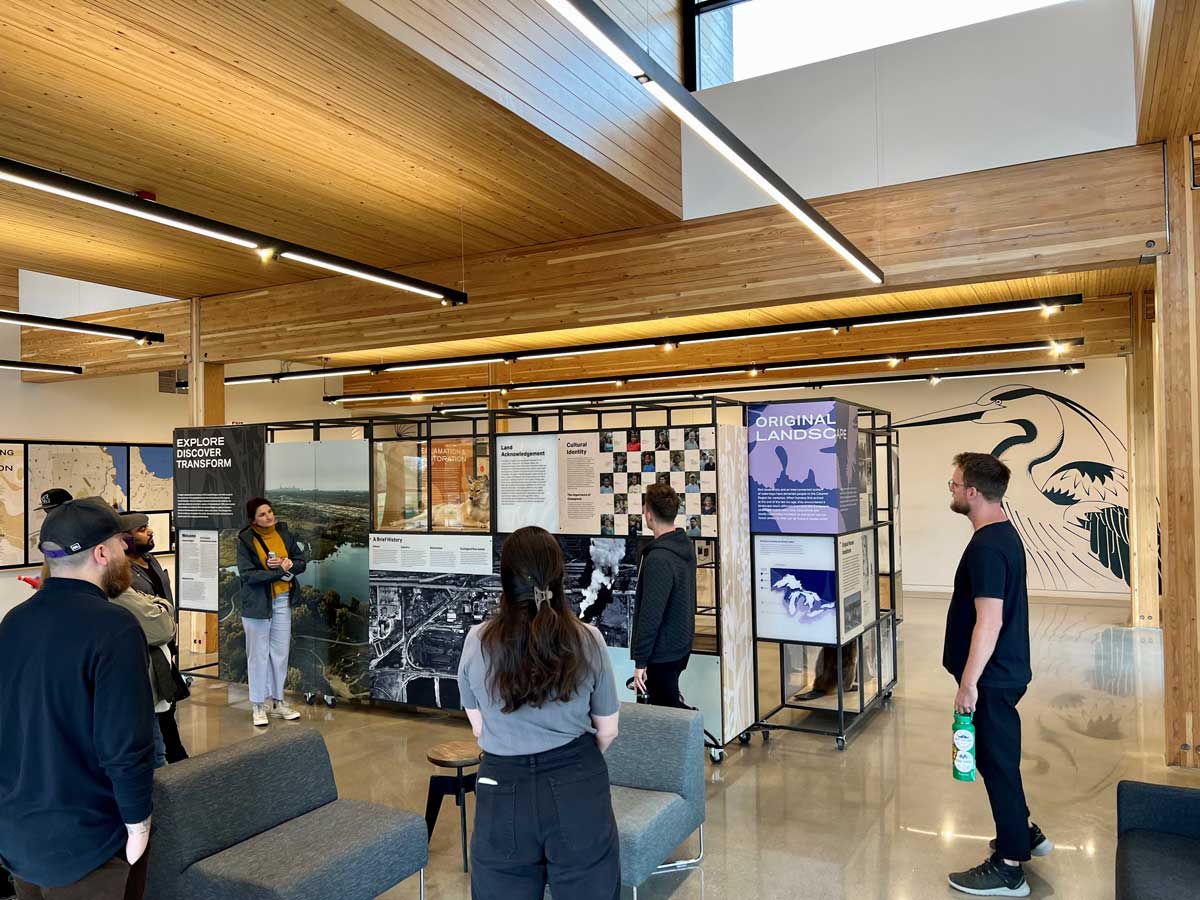 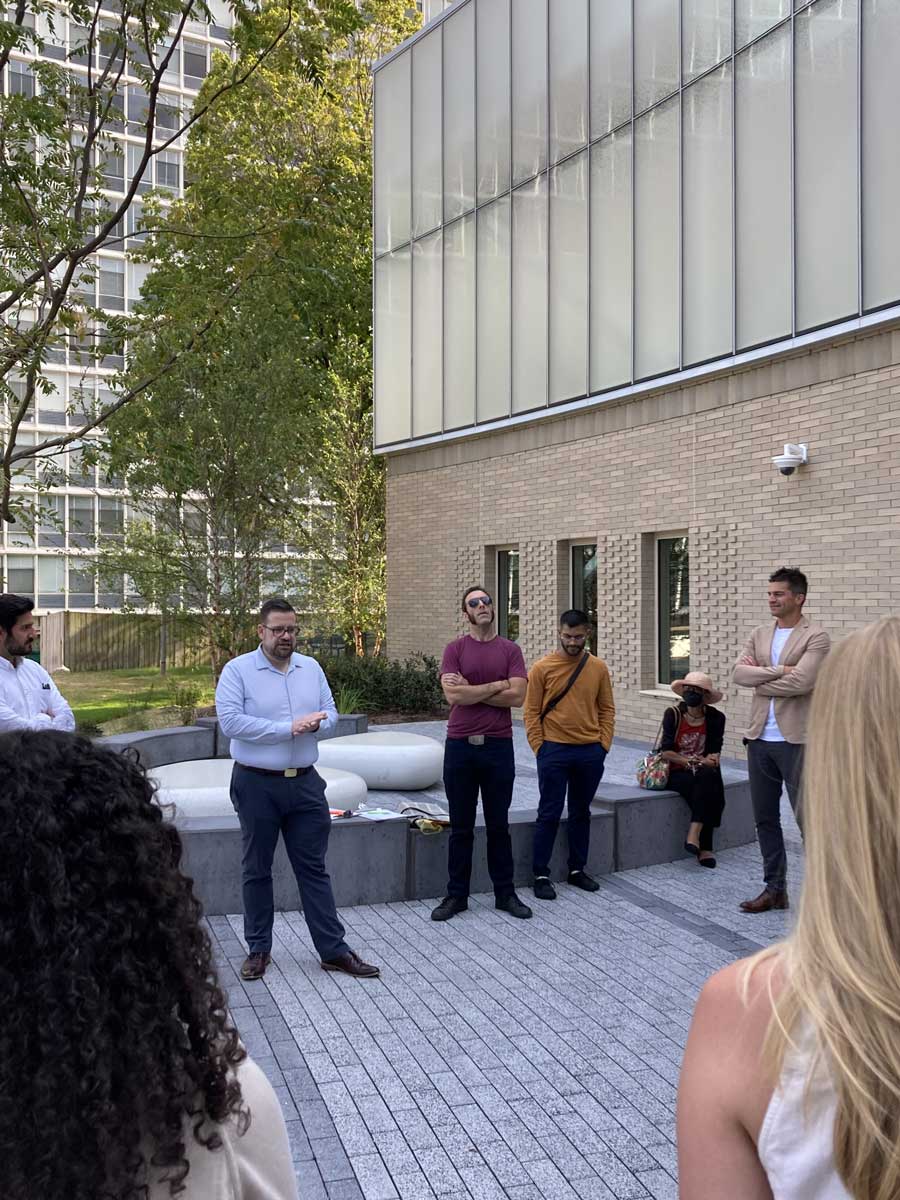 Sign up to receive updates and event information from the Design Knowledge Community. 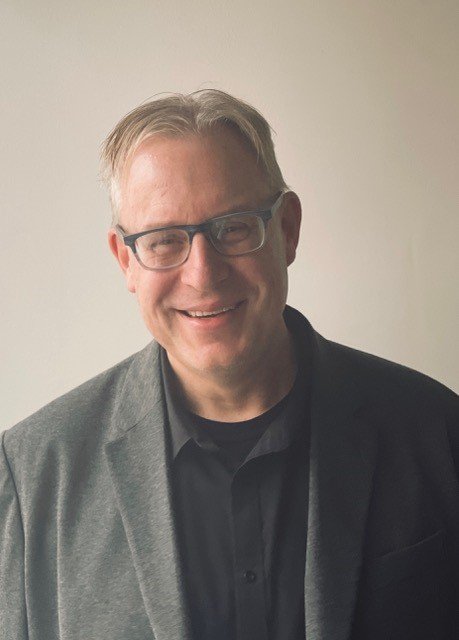 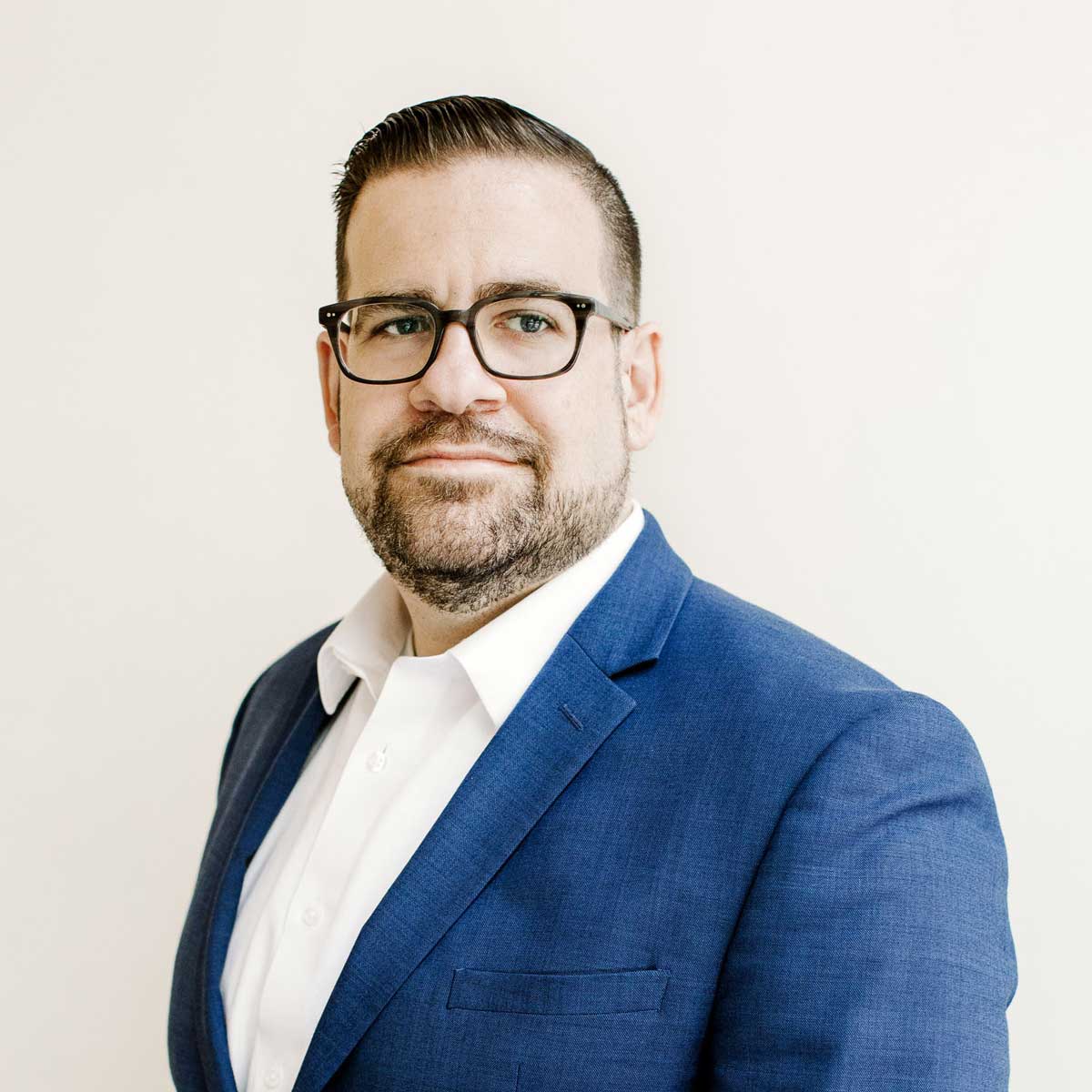 Greg offers over twenty-five years of professional experience in single-family and multi-family residential, commercial, hospitality, and mixed-use developments, from pre-design through construction administration.

After earning his degree at Ball State University, Greg moved to California where he worked as a project manager at Berger Detmer Architects and Zack de Vito Architecture, San Francisco, California, and as a part-time consultant at Gray Architecture / GHA, Oakland, California. In 2001, he founded his own Oakland-based architecture and design practice, ellipsis a + d. He earned local accolades for the Michelin rated Spruce and two San Francisco Prize awards while collaborating with Veronica Hinkley Reck (IA). Continuing this collaboration, he later earned acclaim as the Architect of Record and Principal-in-Charge of the award-winning Octavia Court, San Francisco, California, a modern affordable housing complex for the developmentally disabled, partially funded by the U.S. Department of Housing and Urban Development.

A Project Manager at Canopy, Josh focuses on affordable housing, neighborhood planning, and civic projects on a variety of scales. Josh’s over 12 years of experience in all phases of projects allows for teams to create the best possible projects through teamwork, critical engagement, and consensus-building. Josh strives to create a positive impact with good design, experiencing firsthand how great architecture can impact the city and its residents growing up in Columbus, Indiana. Josh’s housing work has spanned the Chicagoland area, along with projects in Kentucky, Maryland, Missouri, New York, and other states.

Josh strives to give back, serving on the Board of Directors for AIA Chicago, as well as Co-Chair of the AIA Chicago Design Knowledge Community. He is involved in mentoring the next generation of architects through serving on design juries, and previously with the Black Spectacles ARE group Coaching Program. Additionally, Josh serves on Landmarks Illinois’ Skyline Council and Tulane School of Architecture’s Alumni Council. Outside the office, Josh is an avid hiker, traveler, photographer, and painter.

With over 20 years of work experience in K12, higher education and residential disciplines, Lori Day has led the design and implementation of many notable, award-winning projects. She is recognized for her innate ability to help clients translate their aspirations into forward-thinking design solutions that positively influence teaching and learning. Her passion for creativity, mentorship, and dedication to empowering the next generation of architects led her to teach a Graduate architectural design studio at the School of the Art Institute of Chicago (SAIC).

Lori’s love of art early in life evolved into a love of architecture, as her experiences framed how fine art, architecture, and human behavior intersect. She offers a thoughtful perspective and creative ideas that help elevate design. Her approach to architectural projects brings a keen and sensitive design sensibility, while being mindful of technical constraints. Her leadership is characterized by kindness, humility, discernment, and good judgement.

Lori received her Bachelor of Architecture from Ball State University. She is a licensed architect in the state of Illinois and is AIA and LEED AP accredited. She is a member of Chicago Women Architects, Chicago Professional Women in Construction, Advisory Board of Gene Siskel Film Center and on the AIA Design Knowledge Committee.