The Community Engagement Affinity Group focuses on providing volunteer and educational opportunities for AIA Chicago members to engage with the wide-ranging and diverse communities of our city.  Programs include Architects in Schools (a bi-annual 8-week program in partnership with Chicago Public Schools), neighborhood walking tours, panels highlighting community-focused design, and single-day volunteer opportunities such as working at food pantries and community kitchens.

Sign up to receive updates and event information from the Community Engagement Affinity Group. 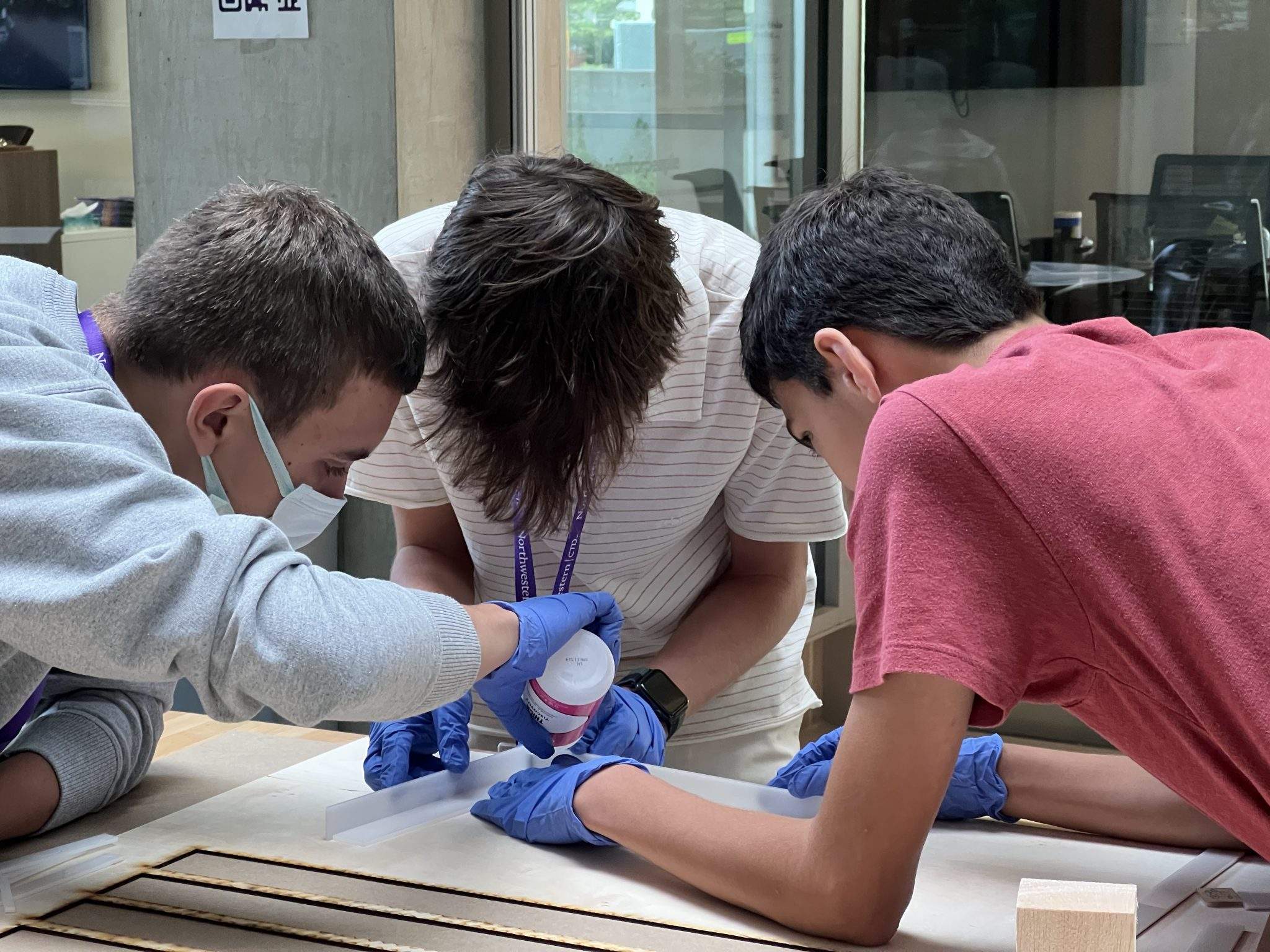 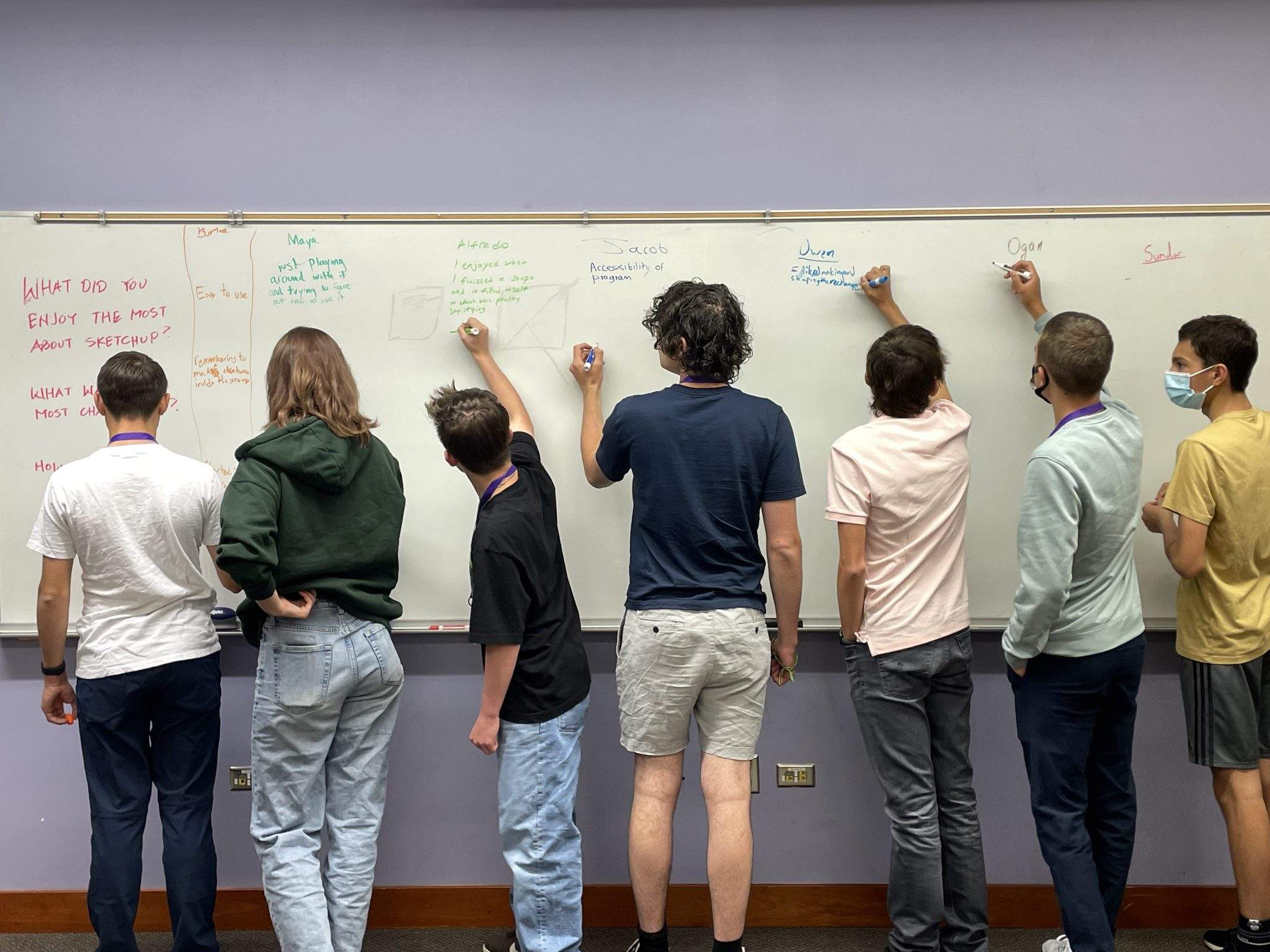 Sign up to receive updates and event information from the Community Engagement Affinity Group. 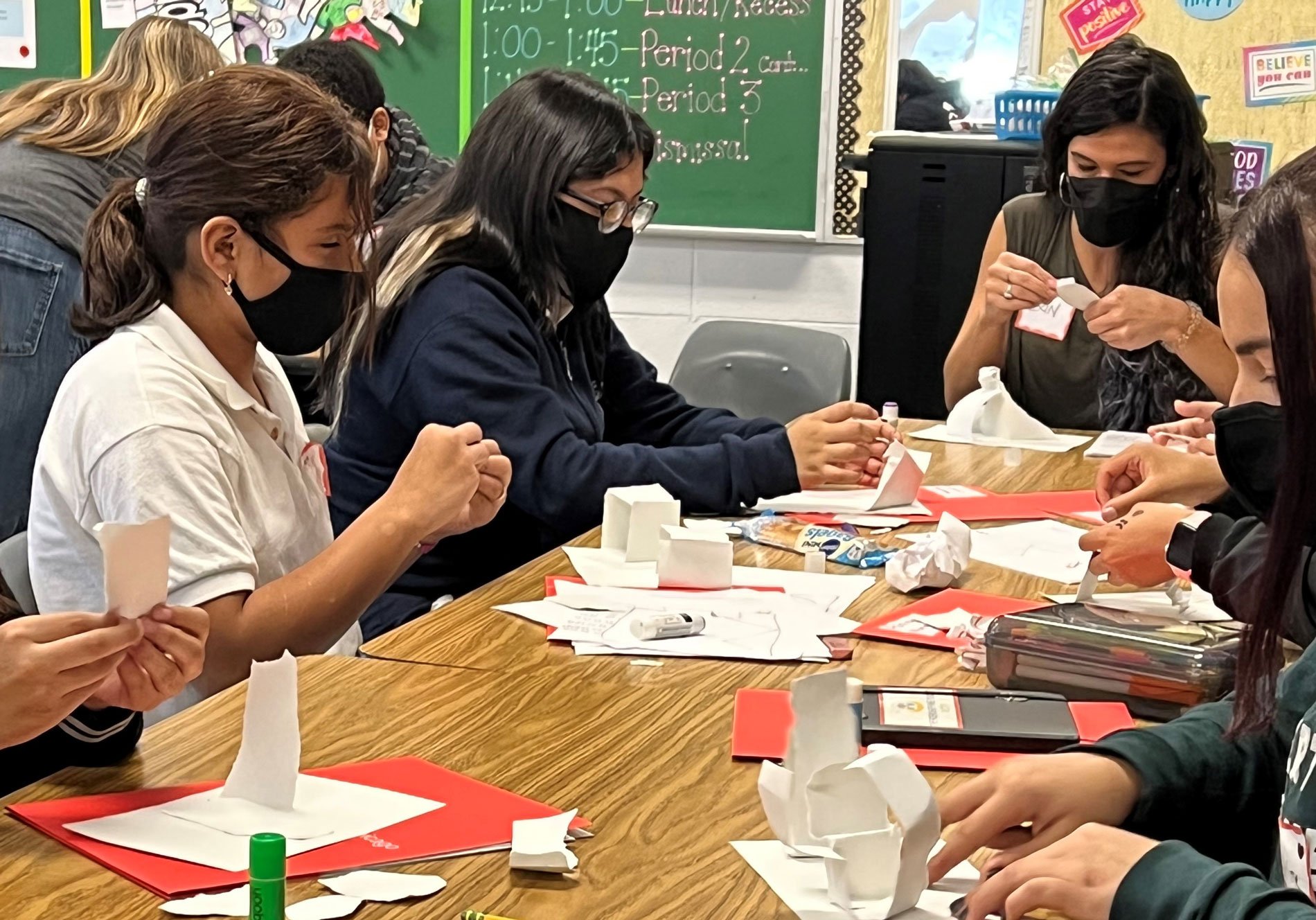 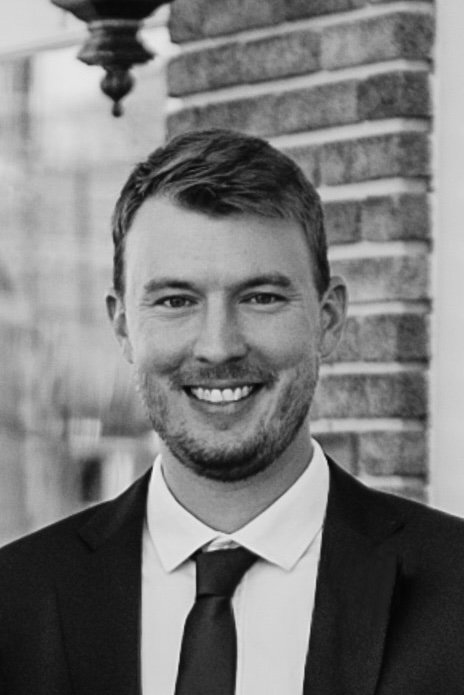 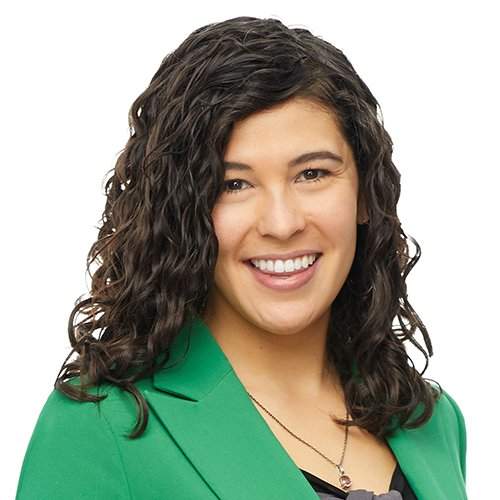 As a Project Architect at Demonica Kemper Architects, David primarily works on Higher Education projects throughout the Community Colleges in Illinois.  With nearly 10 years of experience in Healthcare and Higher Education, David has focused his career on working with clients from early master planning through the end of construction to create lasting spaces that will provide a positive impact on the well-being of the general public, while still serving the institutional and programmatic goals of the owner.

David received his Bachelor of Architecture from Virginia Tech (Go Hokies!) and is licensed in the states of Illinois, Virginia, Texas, and Missouri.  After moving from the east coast in 2016, David first became involved in AIA Chicago through the Architects in Schools program and has served as Co-Chair of the Community Engagement KC (Formerly Community Interface Committee) since 2019.  When not working, David can be found in his local community garden or exploring Chicago’s many neighborhoods with his wife and daughter.

As co-chair of the AIA Community Engagement KC, Erin is passionate about connecting the design community with communities around the city of Chicago, promoting interaction and opportunities to build relationships with the people we design for every day. She started volunteering with the AIA and Architects in Schools in 2017 and is energized by cultivating students’ understanding of the design world and establishing stronger connections to different parts of the city.    Erin earned a Bachelor of Architecture with minors in Industrial Design and Spanish from Virginia Tech (Go Hokies!!). While in school, Erin was a member of design/buildLAB and worked on the design and construction of the Covington Farmers Market, which along with her travels and personal experiences has greatly shaped her perspective on architecture and design. She believes that architects have the responsibility to design with economic, ecological, and social impact in mind. Her interest in design lies in how to improve a neighborhood without fundamentally altering and displacing the people and community within it. She believes that good design can develop strong communities and create the opportunity for change.   Erin is a licensed architect in the state of Illinois, and she works at RATIO Design focusing on community-based architecture and affordable housing. In her spare time, Erin enjoys seeing live music, playing soccer, baking, and most of all exploring – whether it be traveling abroad or biking around our awesome city.