David M. Powell Honored with the 2023 AIA Award for Excellence in Public Architecture 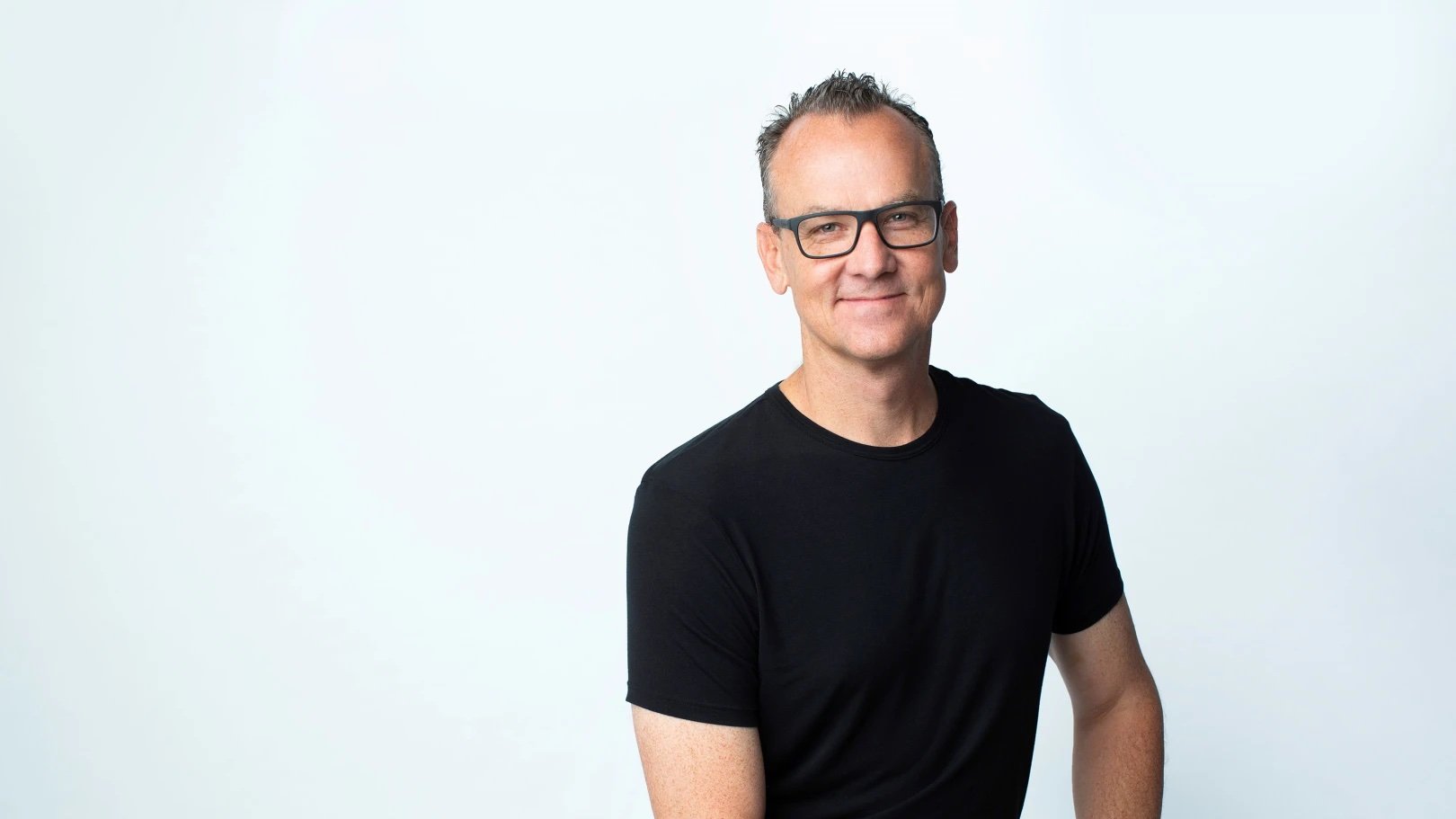 WASHINGTON – January 24, 2023 – The American Institute of Architects (AIA) is honoring David M. Powell, FAIA, champion of Nashville’s built environment and owner and principal of HASTINGS Architecture, with the 2023 AIA Award for Excellence in Public Architecture.

The award recognizes architects, public officials, or other individuals who design distinguished public facilities and advocate for design excellence.

Powell arrived in Nashville in 1991, after receiving his Bachelor of Architecture from Oklahoma State University, with plans to simultaneously practice architecture and pursue his love of music. After juggling both careers for nearly a decade, he retired from music to establish his practice as a founding partner of polifio, inc.

Since 2008, Powell has been an owner and principal of HASTINGS Architecture, where he continues to employ a design process akin to songwriting. He clearly articulates his vision and uncovers “the hook,” ultimately developing an overarching structure that tells a complete story. This process has been integral in Nashville, where unprecedented growth and development have advanced the importance of public architecture and community spaces rooted in culture. All of Powell’s work tells a story, and each authentic design highlights the project’s role in its community.

Powell’s vision is clearly articulated in projects such as the Bellevue Library and the Ryman Auditorium. The LEED Gold-certified library serves as a new front porch for a community healing from a devastating 1,000-year flood in 2010. Its dynamic form is both welcoming and inspiring, a landmark informed by the collection contained within.

The Ryman Auditorium has long been considered the soul of Nashville and one of the most important landmarks in Tennessee. Originally built in 1892, the National Historic Landmark has been deemed “the mother church of country music,” serving as the Grand Ole Opry’s home for decades. The original building was saved from demolition in 1993, and Powell reimagined the patron experience in 2015 through an addition that balances the existing architecture and a contemporary glass pavilion that gives a new architectural form to Music City’s enduring creative legacy.

Powell is an engaged leader in his firm and his community, educating the public on the importance of design and working tirelessly to advance the practice of public architecture. He has been an AIA member since 1992 and was elevated to the College of Fellows in 2016. He has been deeply involved with the Committee on Design and with AIA Tennessee. In addition, he has stewarded Nashville’s design community and served on the city’s Civic Design Center Board of Directors from 2013 to 2021. In that role, he championed initiatives such as Design Your Neighborhood, a curriculum for middle school students, and Socially Conscious Design 101, a six-week public course that educates participants on the broader impacts of design.

Learn more about the AIA Award for Excellence in Public Architecture on AIA’s website.