The AIA Chicago Foundation’s Board of Trustees is elected each year by the Chapter’s membership. This diverse group of practicing architects and members of the public carries out the mission of the Foundation in supporting scholarships, grants, awards, and initiatives that strengthen Chicago’s architectural community and the future of the profession.

All AIA Chicago members in good standing are eligible to be nominated or self-nominated for an open position on the Board of Trustees. Open positions and calls for nominations are sent to members in September of each year, with elections held in December following the Annual Meeting. 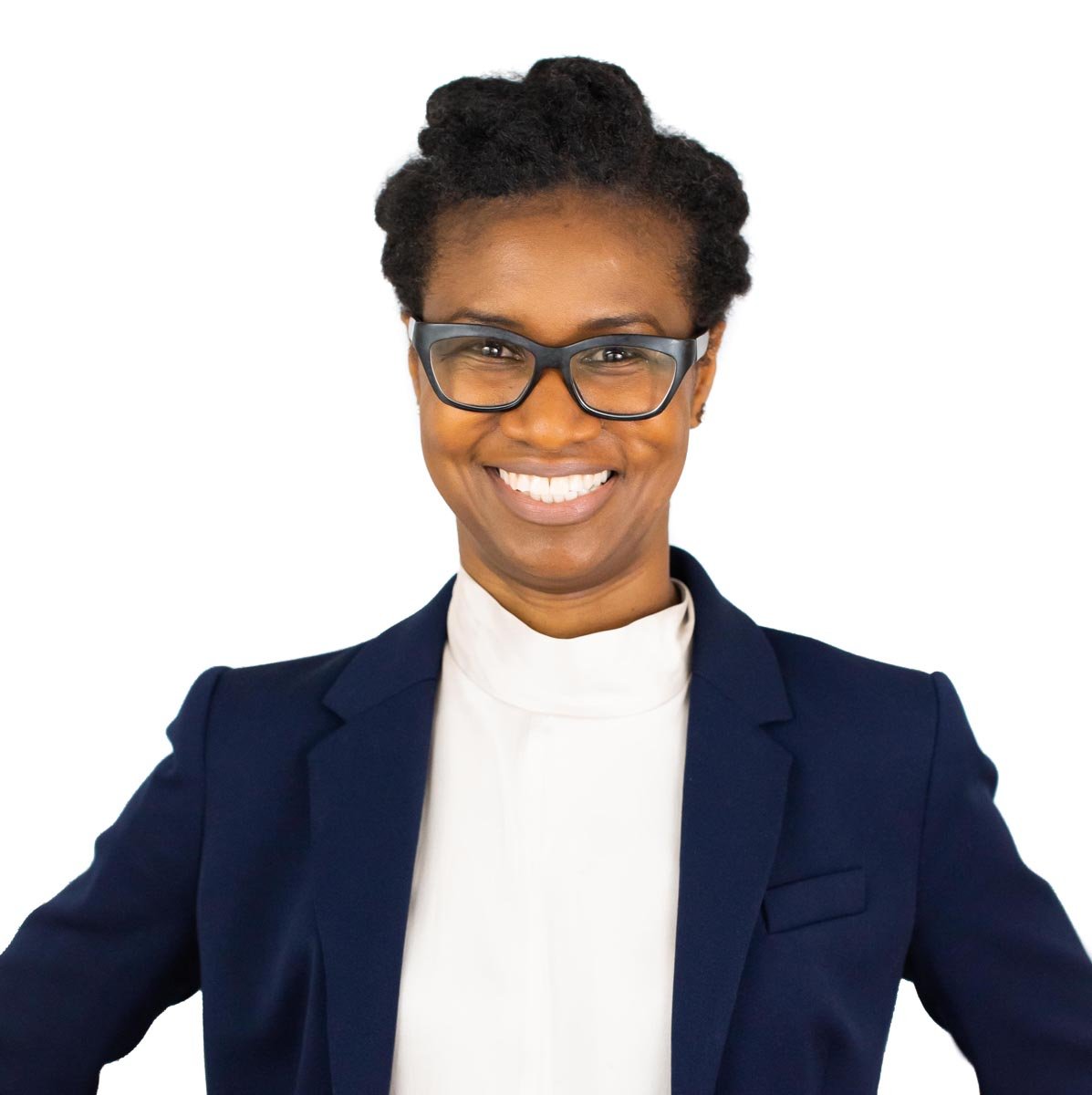 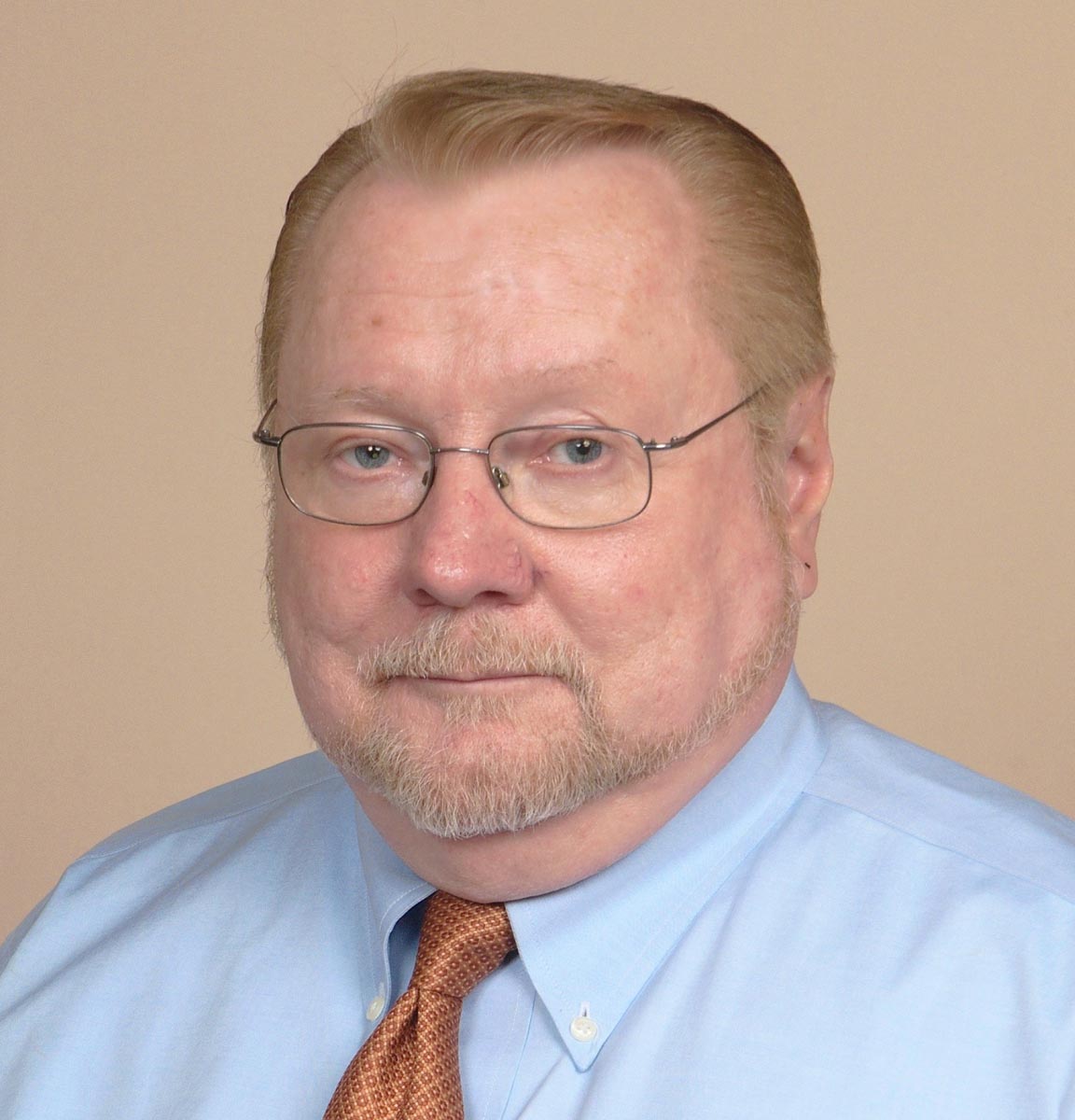 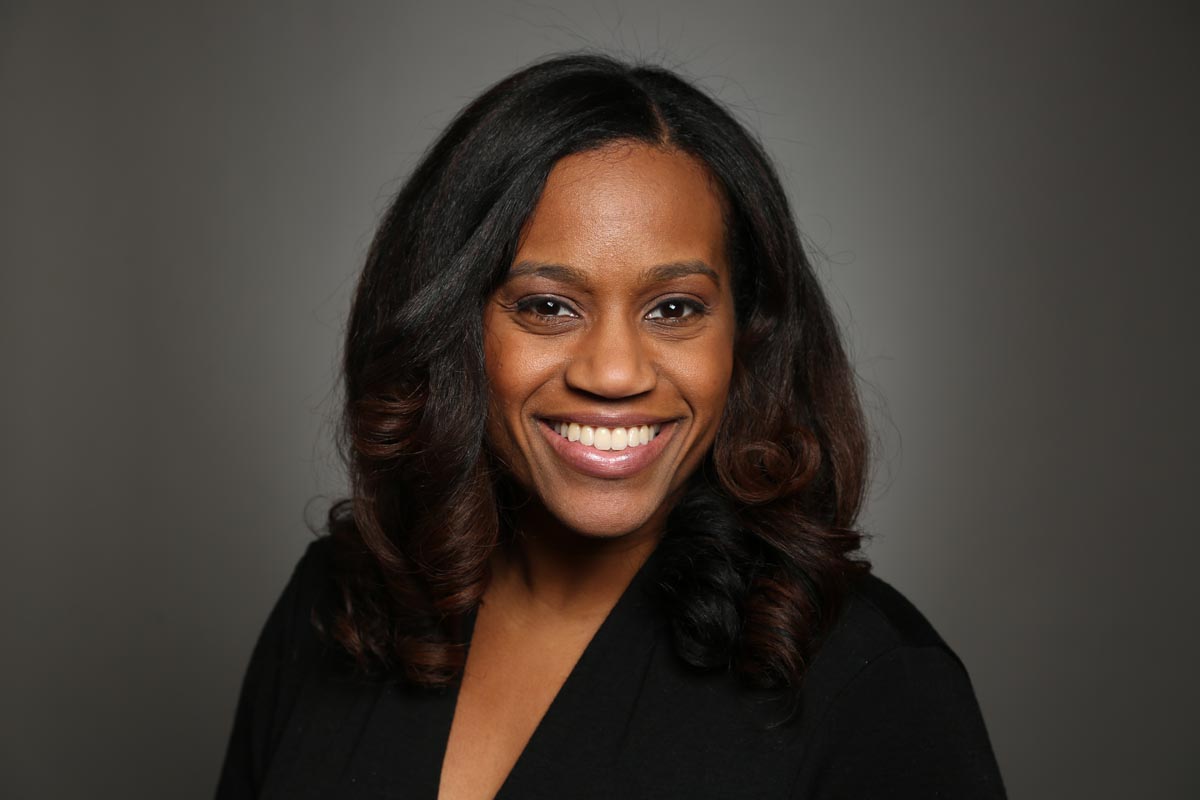 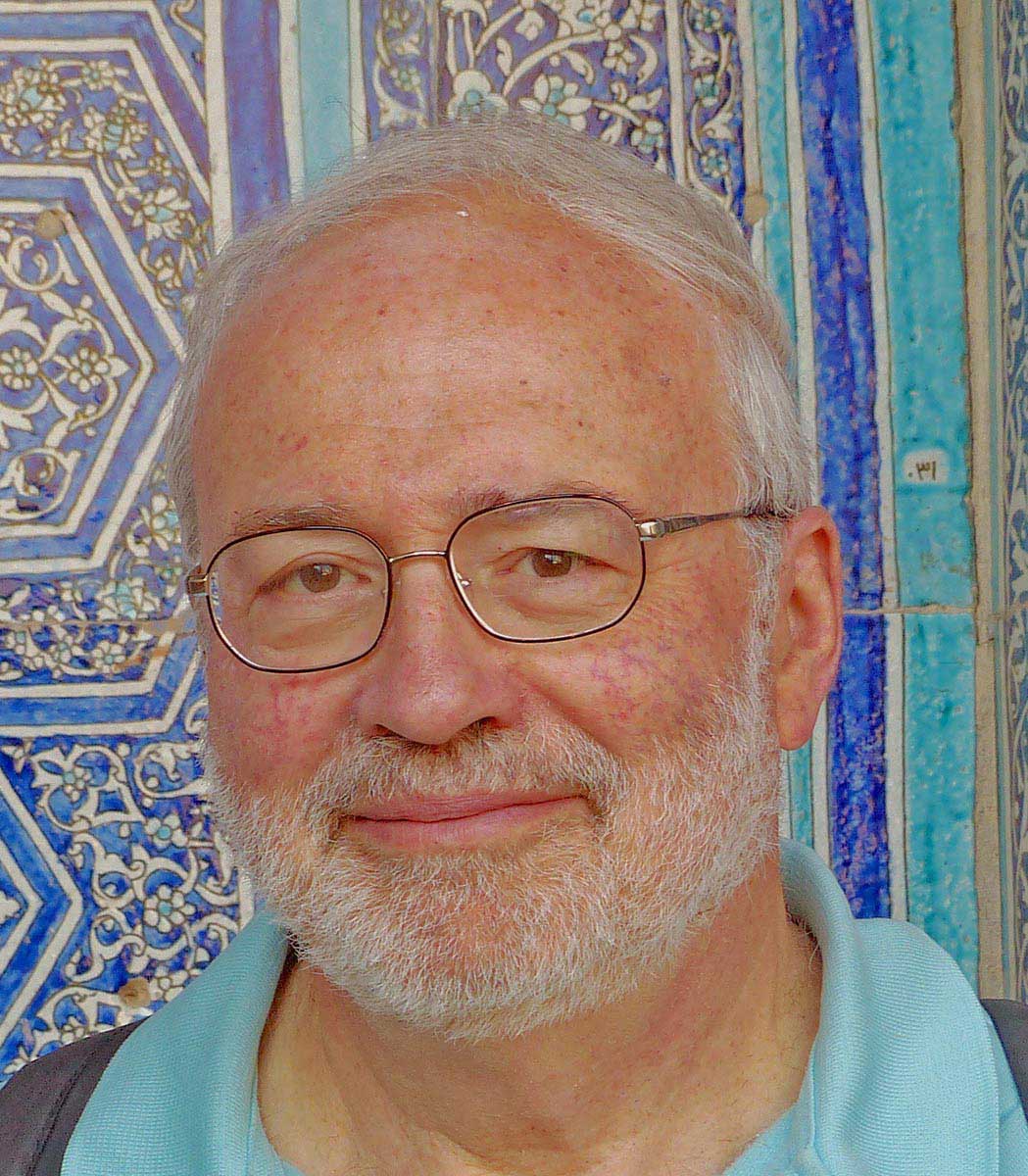 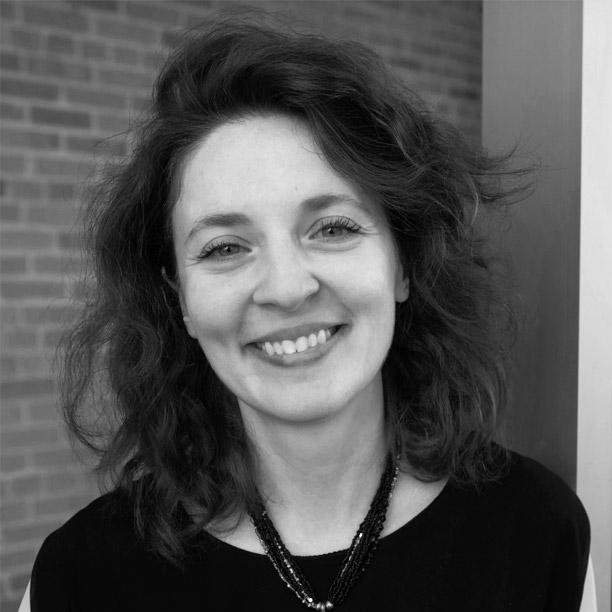 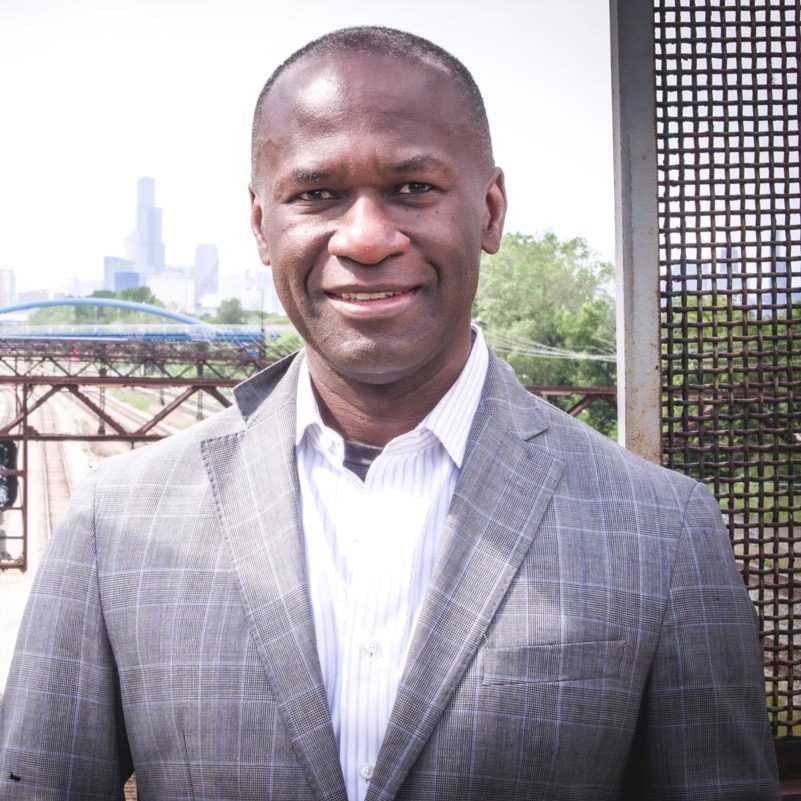 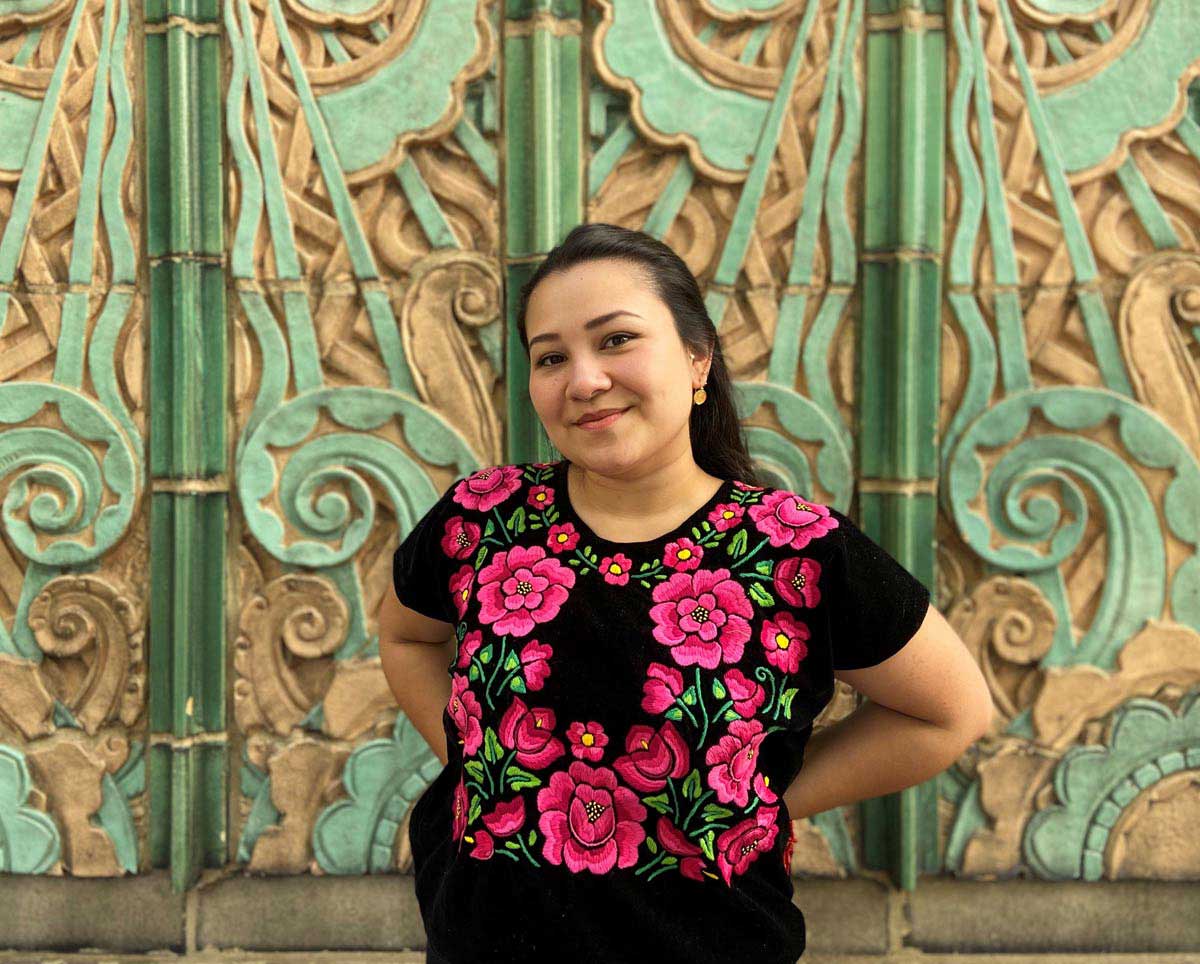 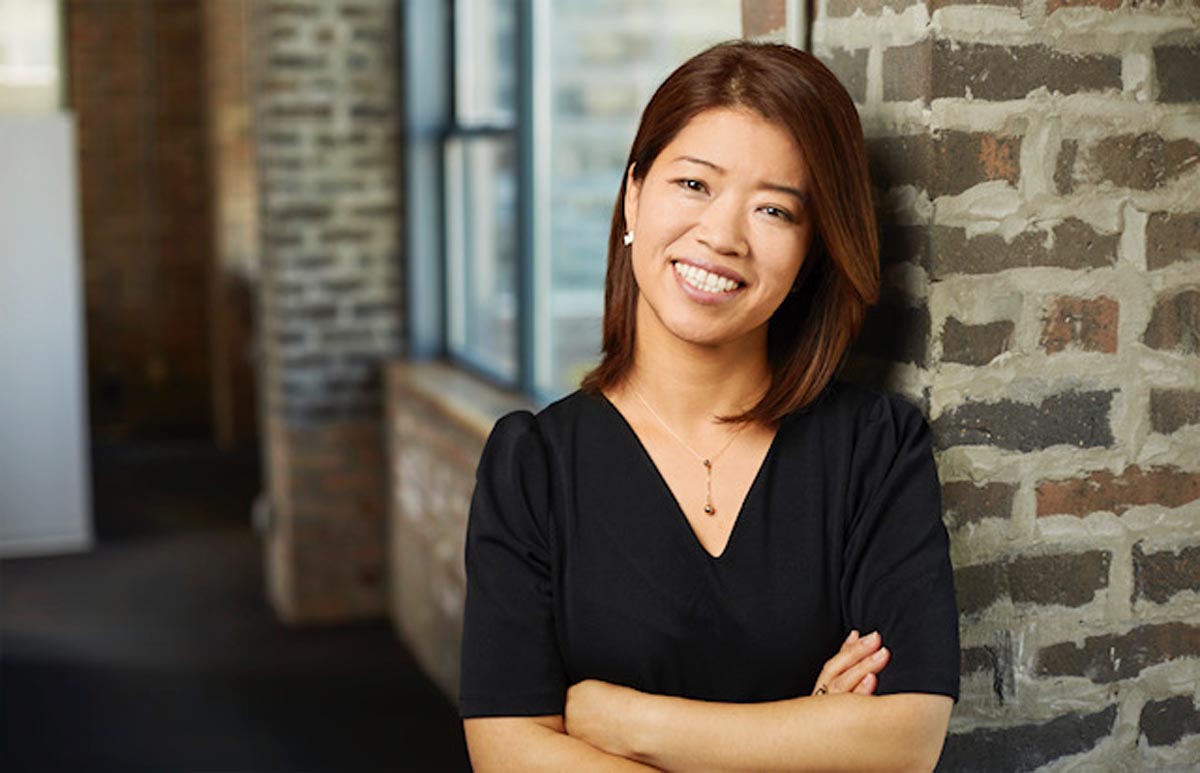 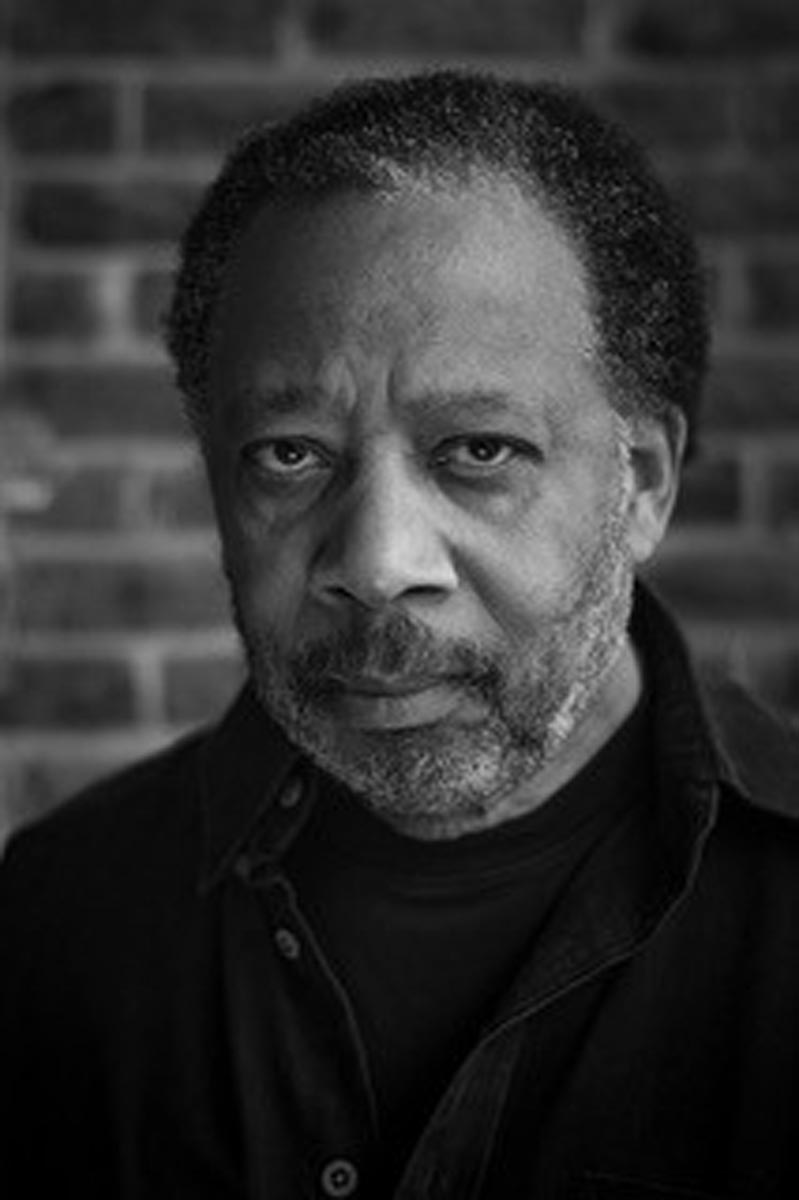 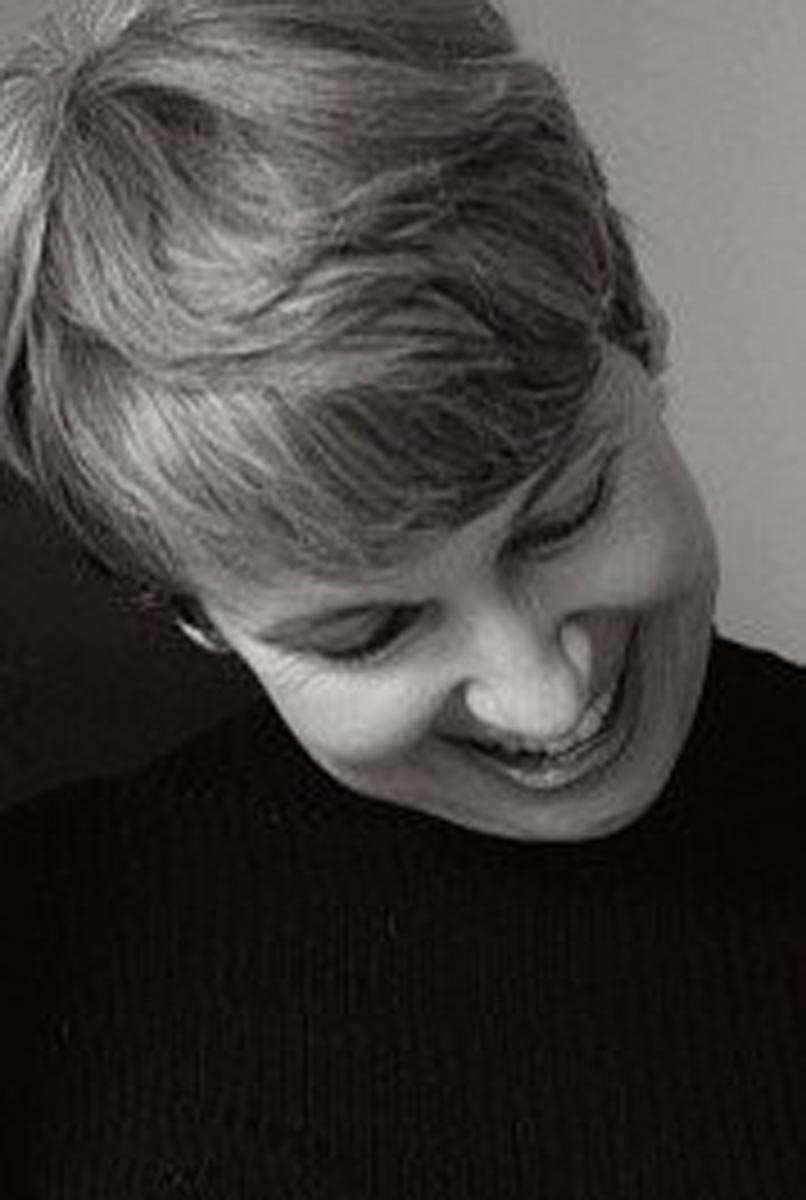 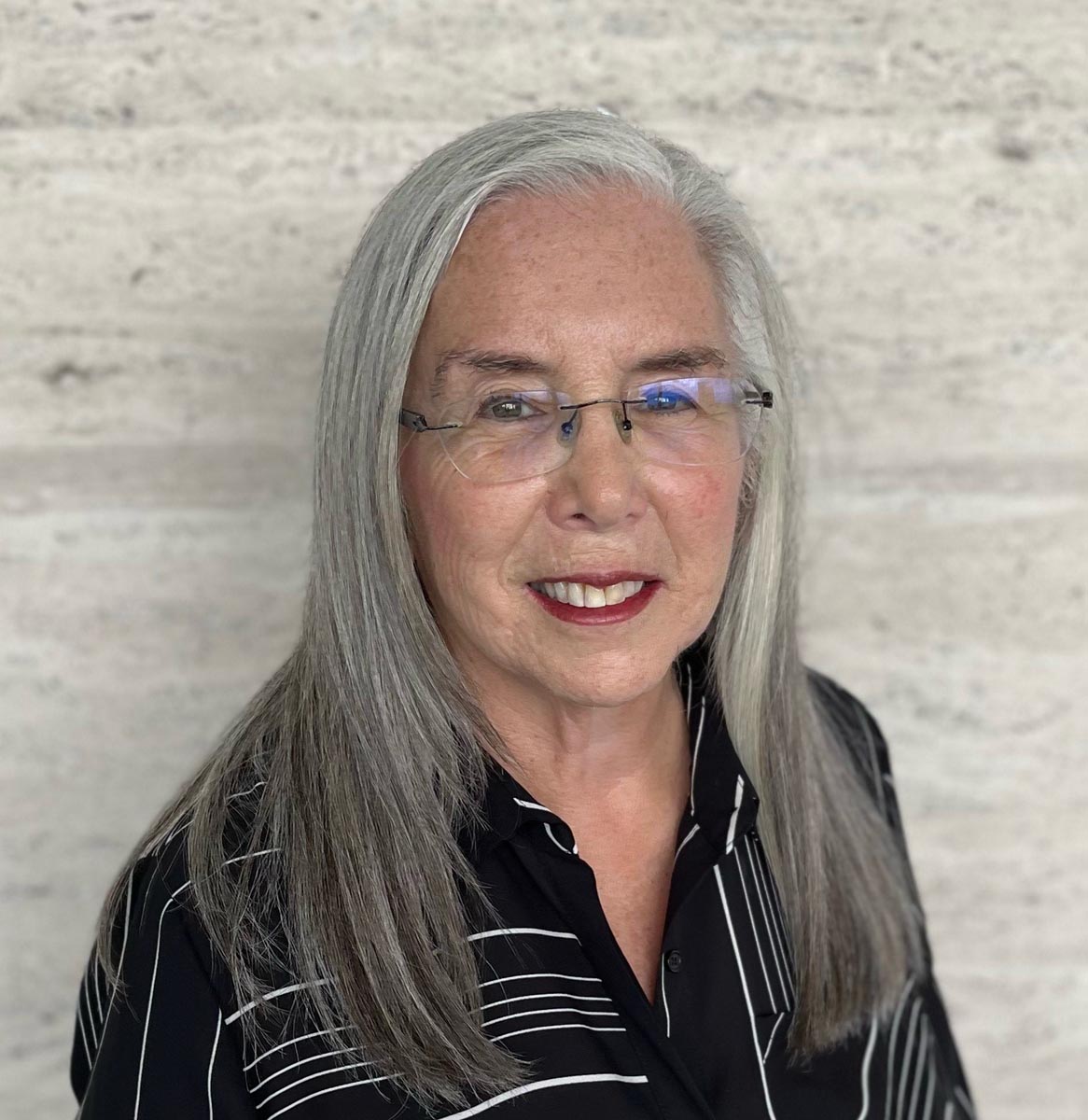 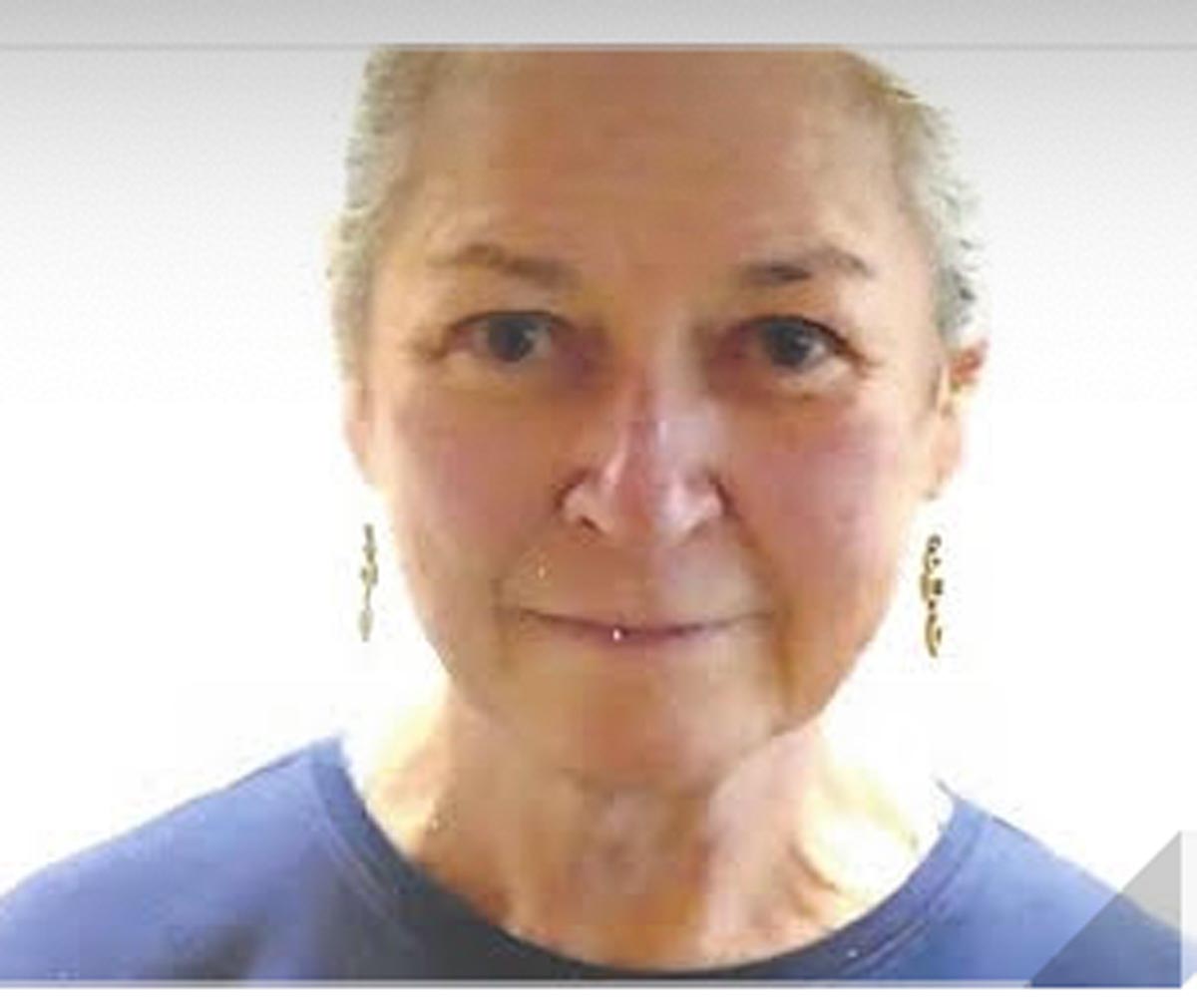 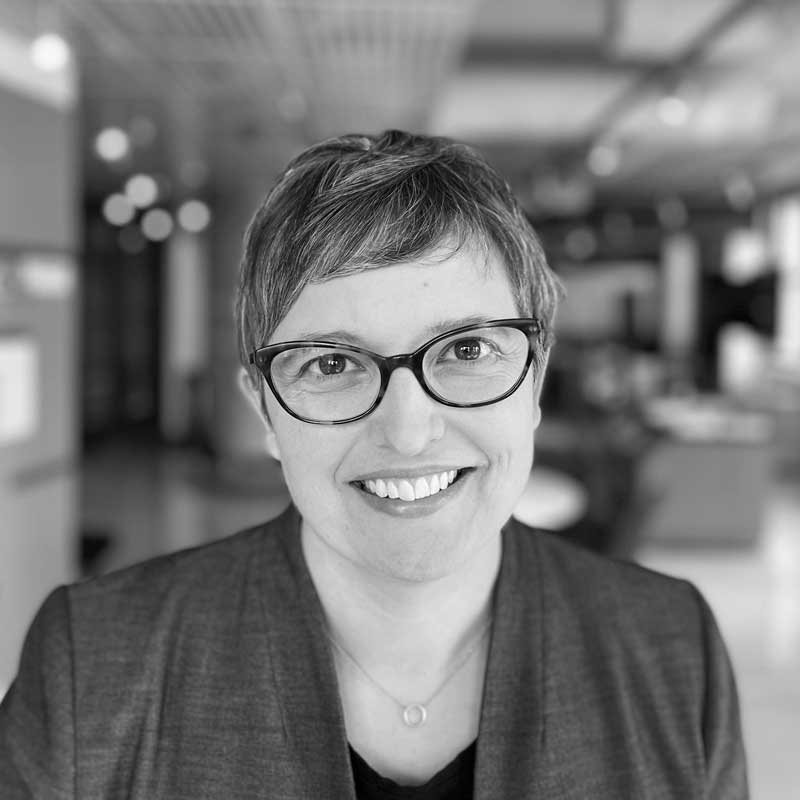